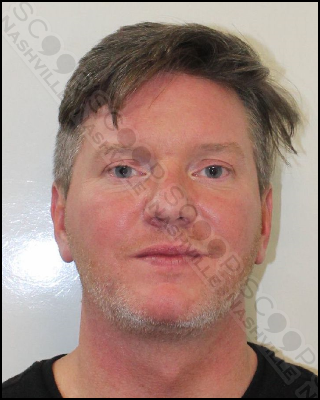 36-year-old Philadelphia tourist James Payton was found “extremely intoxicated” and attempting to fight staff at the Moxy in downtown Nashville in the early hours of Saturday morning. He was immediately irritated with the arrival of officers and stated they should “walk away from him, right now!”. Despite attempts to get him to his room, he stated he wasn’t going anywhere. Officers understood the assignment and took Payton into custody, charging him with public intoxication and disorderly conduct. He is free on pre-trial release.