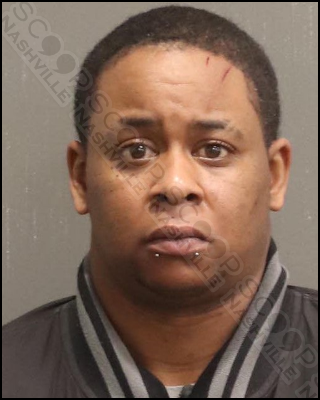 39-year-old Stephanie Gilyard & her 31-year-old girlfriend Tashauna Patrice Wallace were both booked into the Metro Nashville Jail Tuesday after a brawl. Tashauna broke a Tupperware container and a picture, while Stephanie broke Tashauna’s face with her fists.

Metro Police responded to 301 28th Ave N for a domestic disturbance call at Gilyard’s apartment, where they found the two lovers amid an argument. Tashauna says Stephanie punched her in the face 3-4 times and caused the scratches on her forehead. Tashauna, during the argument, threw things around the apartment and broke a decorative glass lantern, a picture, and a Tupperware container.