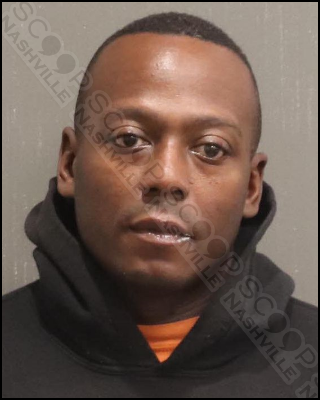 44-year-old Donald Maurice Wilson was booked into the Metro Nashville Jail Monday after his ex-girlfriend, Paula Bail, reported she received a text message from Wilson which contained an adult intimate video of them together, with threats to show up to her workplace and show the video to her co-workers. She says when the recording was made she noticed he held up a phone, but says he told her he wasn’t recording. Wilson is charged with unlawful photography and is free on a $1,000 bond.