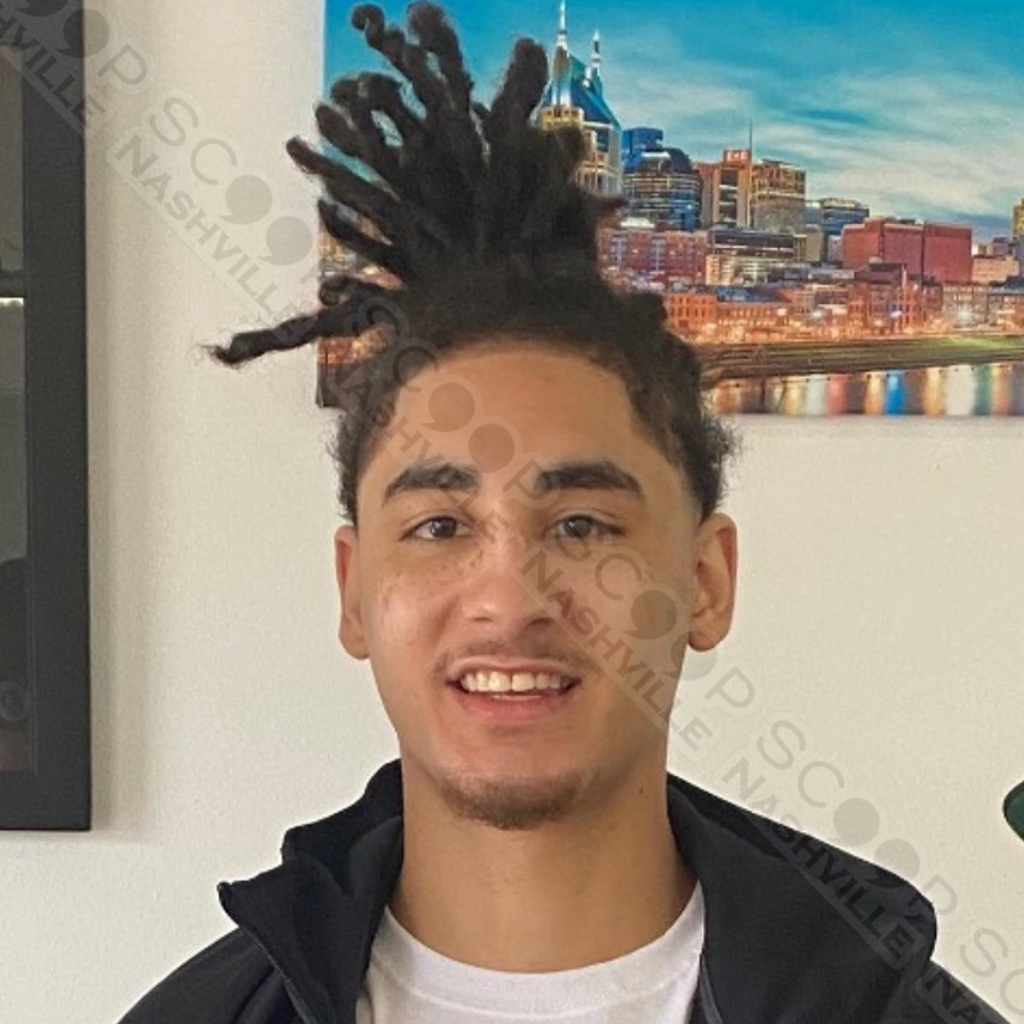 24-year-old Kevin Tuttle is jailed on a $385,000 bond and a probation hold after Metro Nashville Police coordinated with Smyrna PD to take him into custody. After fleeing from Smyrna Police’s traffic stop, he took MNPD on a chase through the city in his Nissan Maxima from a Nolensville Rd Kroger through Antioch where he tossed out a safe with a large sum of money, all the way to Richard Jones Rd and Villa Place, all while being tracked by AirONE. Police would eventually recover 8 pounds of marijuana, 1.4 Kilos of Xanax, 324 LSD stamps, 62 grams of liquid THC, 243 grams of THC wax in 9 jars, and 88 grams of crystal meth. His mugshot was not immediately available before publication.

In addition to the above drug charges, Tuttle was booked on the outstanding warrant for Aggravated assault with a deadly weapon ($50,000 bond) from an October incident during which he shot at his girlfriend, Leighton Cooper, while she was sitting in her vehicle. Two additional outstanding warrants for Especially aggravated kidnapping and aggravated assault/strangulation of the same victim were also served on him ($75,000 and $50,000 bonds).