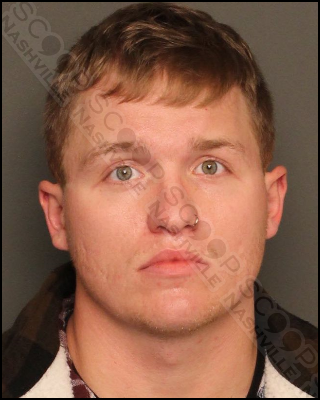 25-year-old Tanner Sawyer self-booked on his citation charges this week, stemming from his trek across the field of Nissan Stadium during the Titans game on January 2nd against Miami. Sawyer was cited for criminal trespass and disorderly conduct after says he leaped onto the field and ran across it after several other fans in his section “dared him” to do it. Police declared it was a “great annoyance to spectators”.