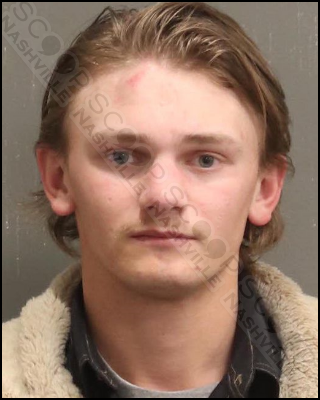 Brody Cooper Presnall and Clint Dewayne Presnall were both charged with disorderly conduct and freed on pre-trial release to their 911 Deer Run Drive address in Saraland, Alabama. David Domingo Castillo was charged with public intoxication. None of the involved parties wanted to press any charges for assault.