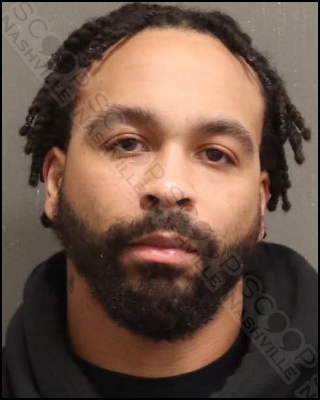 Police say 30-year-old Dajon Treadaway was upset that his 5-year-old nephew was smashing cookies in a drawer inside his Hermitage Apartment. He became so upset he punched the child in the face twice with his fist, causing him to lose three teeth and his jaw to be fractured. A commissioner set his bond at $100,000.

Dajon Treadaway was booked into the Metro Nashville Jail on March 4th, charged with felony aggravated child abuse. A commissioner set his bond at $100,000.