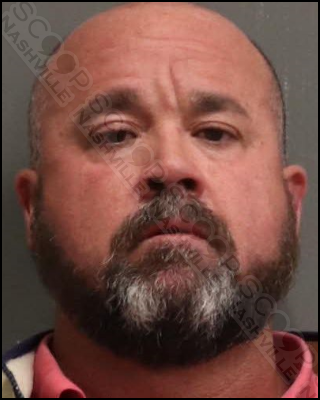 Jalil Huddleston says she went to dinner with her ex-boyfriend, 44-year-old Franklin Dee Settle, at the Green Hills Grille Saturday. During the dinner, the pair engaged in a verbal altercation and she took possession of his phone. In an attempt to retrieve his phone he grabbed her by the hair and brought her to the ground in the middle of the restaurant. Multiple witnesses reported he appeared to be strangling her during the altercation.

Franklin Dee Settle was booked into the Metro Nashville Jail on March 12, charged with aggravated assault/strangulation. He is free on a $10,000 bond to his 3085 Commonwealth Drive address in Spring Hill, TN.