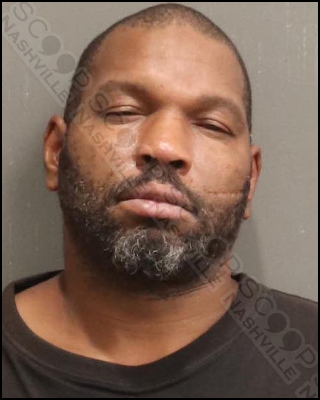 56-year-old Andreas Cauley told police he waiting until his girlfriend, Kellie Gullage, got back into the car before he assaulted her. They were at his workplace at the Antioch Sam’s Club on May 19th having an argument, and he was upset that she had caused a scene where he was employed. He admits to the assault, during which he slapped and struck her on both sides of her face. She drove to the South Precinct to report the incident after it occurred.

Andreas M Cauley was booked into the Metro Nashville Jail on May 19th, and charged with domestic assault. A commissioner set his bond at $1,500.