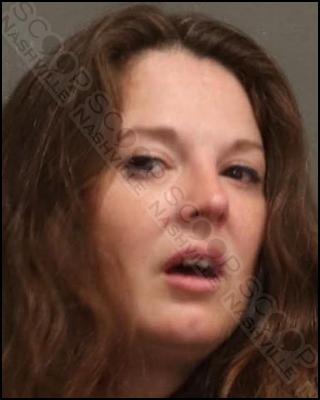 Linda Austin told police that her roommate, 35-year-old Elizabeth Rhea Cason, was harassing her by getting in her face and attempting to put her in fear. Cason also reportedly also chest-bumped Austin during an argument, with the assault captured on video.

Elizabeth Rhea Cason, of Colony Pt E. in Nashville, was booked into the Metro Nashville Jail on June 16th, charged with domestic assault. She is free on a $1,000 bond.