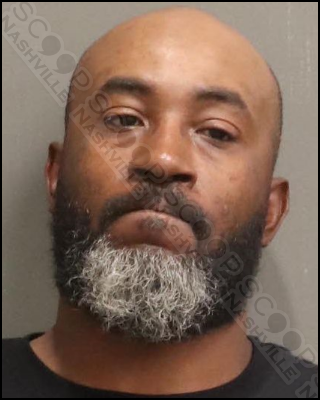 A Department of Children’s Services investigation has been opened and 41-year-old Etrec Logan has additionally been charged with domestic assault after a female child reported to police that her father picked her up off the ground and forcefully threw her down onto the floor during an argument. Two siblings witnessed the assault and one intervened. During the investigation, Logan admitted to grabbing his daughter and “shaking her” but did not make any further statements regarding the incident.

Etrec Logan, of Sonya Drive in Nashville, was booked into the Metro Nashville Jail on July 1st, charged with domestic assault with bodily injury. He is free on a $1,000 bond.