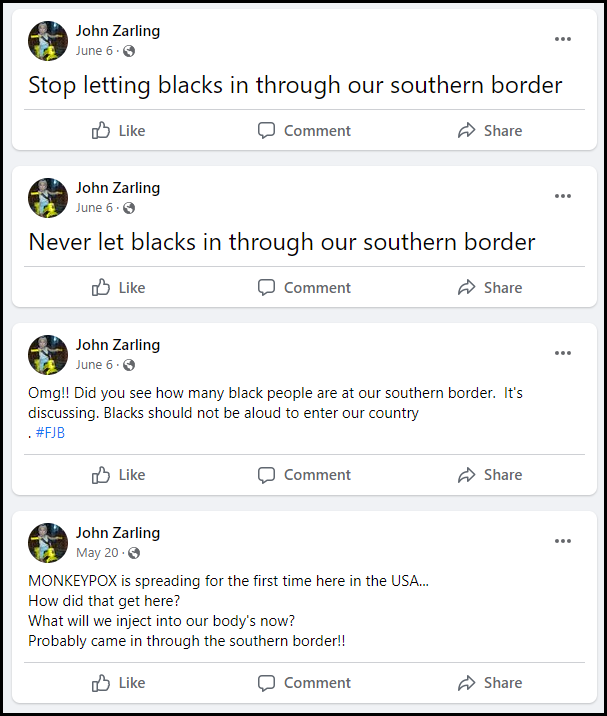 John Zarling told Metro Nashville Police Officer Miquel Garcia “You have no power over me!” as he pulled away from the handcuffs they were attempting to place on his wrists at Jason Aldean’s Bar early Sunday morning. Officers responded to the scene after bouncers at the downtown Nashville bar asked Zerling to leave when he was involved in a fight on the second floor of the venue. Zarling continued to claim he had done nothing wrong and they had no reason to ask him to leave and refused to accept that he could be asked to leave for any reason, as explained to him by Nashville police.

He was given the chance to go outside and wait for his friends but he stated he wasn’t leaving the bar, so the bar staff asked for him to be trespassed and removed from the property. As officers were escorting him from the venue, Zarling grabbed onto things in an attempt to prevent his removal, and it eventually took several officers to physically remove him from the property.

John Leroy Zarling, who lists his address in Everett, WA, but is working as an airplane engineer in Nashville, was booked into the Metro Nashville Jail on July 10th, charged with criminal trespass and resisting arrest. A judicial commissioner set his bond at $1,100, and the Davidson County sheriff’s Office gave him pre-trial release from their facility.