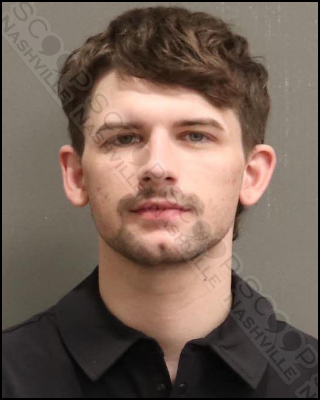 Cole Steele, of Royal Oaks Blvd in Nashville, was booked into the Metro Nashville Jail on July 23rd, charged with vandalism and automobile burglary. He is free on a $10,000 bond.