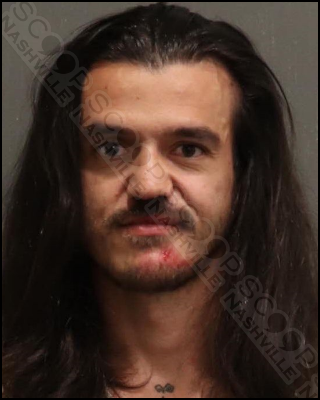 Security at Honky Tonk Central says they were notified that 32-year-old Guman Gezici had been groping women at the bar, and he was asked to leave the property. Once outside, he continued to attempt to re-enter the venue, and police became involved and asked him to leave the area. As he again attempted to go back inside Honky Tonk Central, he was taken into custody, at which time he pulled away and resisted arrest.

Guman Kaynas Gezici of 24th Street in Long Island City, NY, was booked into the Metro Nashville Jail on July 30th, charged with criminal trespass and resisting arrest. A judicial commissioner set his bond at $1,000, and the Davidson County Sheriff’s Office gave him pre-trial release from their facility.