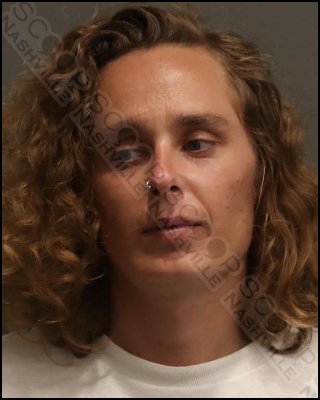 29-year-old Christopher Scott Alford was found sitting on the front porch of a house on Fatherland Street in East Nashville in the early hours of Wednesday morning. The homeowner called the police since he didn’t know the man, and wanted him removed from the property. Officer made contact with Alford, who reeked of alcohol and had trouble standing on his own. He admitted to consuming “several shots” before wandering onto the porch, and was taken into custody.

Christopher Scott Alford was booked into the Metro Nashville Jail on September 7th, charged with public intoxication. A judicial commissioner set his bond at $50.