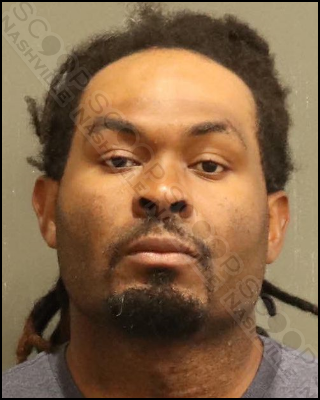 34-year-old Ifeanyi Duru is charged with stalking and harassment after he couldn’t accept his termination of employment with the TrueFit Athletic Club in Nashville. Duru was terminated on September 29th and afterward continued to call the TruFit gym, current employees, and the Vice President, to who he also sent text messages. His calls and texts consisted of threats, such as “Try me. I’m coming back there to show you. I dare you to try me! let me show you that I’m a man.” He also returned to the property while yelling and cursing at staff but fled before police responded to the call.

Ifeanyi O. Duru of Elm Hill Pike in Nashville, TN, was booked into the Metro Nashville Jail on October 3rd, charged with harassment and stalking. A judicial commissioner set his bond at $1,000.