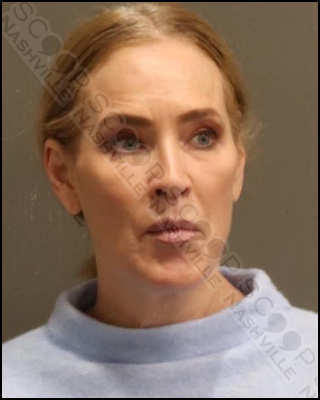 55-year-old Lisa Rae Price was jailed Monday, charged with harassment. An arrest warrant alleges she called Michael Todd Dean’s cell phone more than 100 times and sent him more than 100 texts after being told to stop contacting him. The harassment occurred between May and September of 2022. Todd states he was annoyed and offended by the calls and texts.

Lisa Rae Price of Demonbreun St in Nashville, TN, was booked into the Metro Nashville Jail on October 31st, charged with harassment. A judicial commissioner set her bond at $1,000.