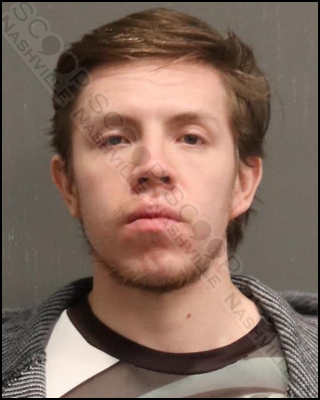 24-year-old Josiah Laforme was asked to leave Rippy’s Honky Tonk on Broadway in downtown Nashville late Friday night due to his behavior. LaForme refused to leave and asked where the restroom was located, instead of the front door. He then became confrontational and pulled away from the bouncers, and was detained until police arrived.

Josiah Laforme was booked into the Metro Nashville Jail on November 19th, charged with criminal trespass. A judicial commissioner set his bond at $1,000, and the Davidson County Sheriff’s Department gave him pre-trial release from their facility.