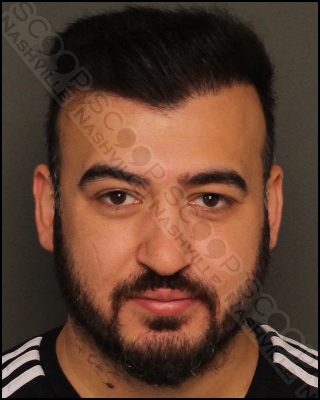 28-year-old Palwan Sadeq & 30-year-old Mardan Sadeq were vending from their hot dog cart on November 27th at the Hilton on 4th Ave in downtown Nashville when they were approached by Metro Nashville Police, who say they were warned the night before that this was private property and vending wasn’t allowed in this area. Both were issued citations for criminal trespass and were booked on the charges this week.