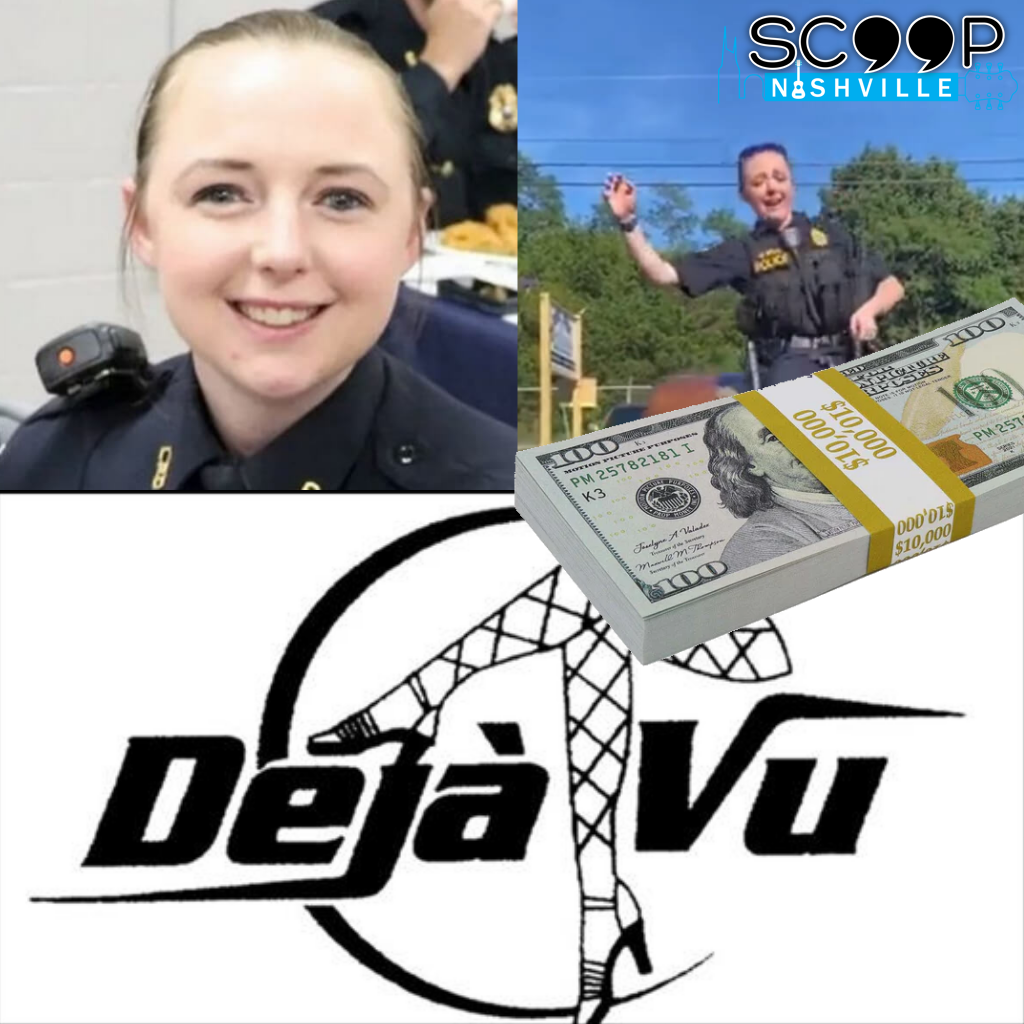 Deja Vu Showgirls in Nashville is officially extending an offer to former LaVergne, TN, Police  Officer and newly famous Twitter meme queen Maegan Hall to perform at the club’s 34th anniversary party on March 17th, 2023. The landmark club in Music City has put $10,000 in cold hard cash on the table in an attempt to lure the scandalous ex-police officer who has a newfound notoriety for getting fired after having an affair with six of her on-duty colleagues.

“We want her at Deja Vu Nashville on March 17th. Two shows. $5,000 per show.” Said Regional Director Michael Durham. “I get the moral outrage,” said Durham. “However, she is no longer an employee of the LaVergne Police Department. She can now choose what is best for her financially,” added Durham. Hall did not respond to inquiries about the officer prior to publication.

Meagan Hall has currently trended on both Twitter and Google as one of the hottest internet stories on the web. Deja Vu Showgirls in Nashville has a long history of attracting and booking the most in-demand talent in Music City.