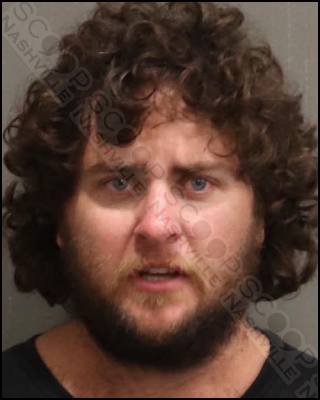 30-year-old tourist Samuel Kefford, from Australia, was found leaning against a pole in front of Luke Bryan’s Bar in the early hours of Monday morning, and had his own ‘pole’ out, displayed for anyone nearby to see. A Metro Nashville Police Officer approached him and assisted him in pulling up his pants, and took him into custody for his own safety due to his extreme level of intoxication. 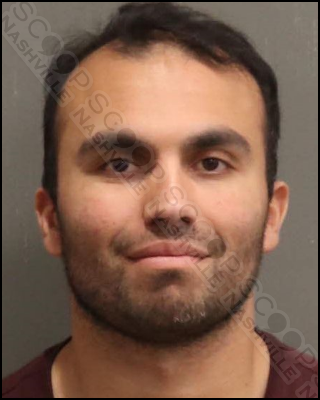 34-year-old Brian Rodriguez was a CMA Fest on Saturday and while at Nudie’s Honky Tonk he reportedly got into a fight and then “chest-bumped” a security guard and got in his face when he was asked to leave. Metro Nashville Police Officers arrived to assist and as they were placing him into custody, Rodriguez began to pull away and it took multiple officers to gain control of him. Police say he was heavily intoxicated and was unsafe to be left unattended. 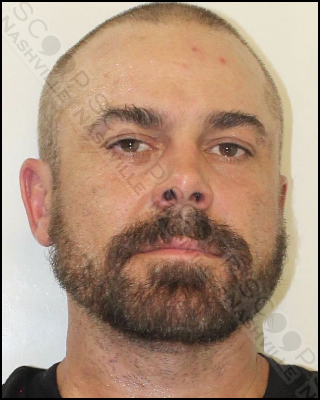 Metro Nashville Police were dispatched to Kid Rock’s Bar on Broadway in downtown Nashville Sunday afternoon, and while they were taking another individual from another incident into custody, 45-year-old Joshua Lee Mier grabbed Officer Randall and began to interfere with the arrest. Determined to interject himself into the situation, Mier was also taken into custody due to his extreme level of intoxication and inability to care for himself in public. 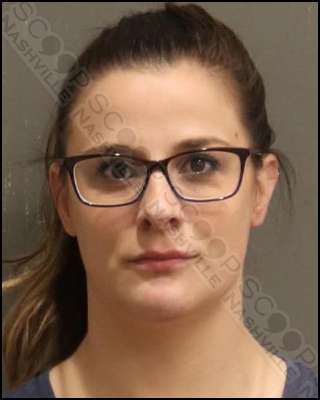 30-year-old Jennifer Wall is charged with vandalism after police responded to the Wales Ct. home she and a roommate share. The roommate, Luigi Bellavita, contacted police when he returned home from the store to find the security camera from the living room had been removed and destroyed, with part of the outer shell casing located in the backyard. Officers asked Wall what happened to the camera, and she stated she felt the camera was an invasion of her privacy so she removed it and smashed it with an axe. She was transported to jail and charged with vandalism. 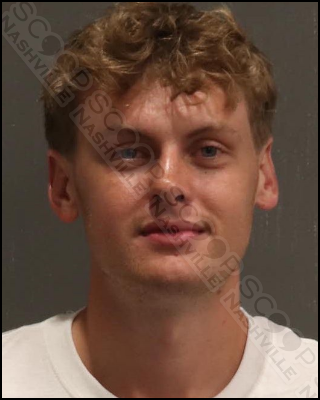 21-year-old Jason Phillips jumped off the pedestrian bridge and into the Cumberland River just before 1 a.m. Sunday. Metro Nashville Police observed him swimming to the West shore near Broadway and 1st Ave S., and allowed him to be cleared by NFD medics before taking him into custody for public intoxication. Police say he still reeked of alcohol, had slurred speech, and had very dilated pupils. 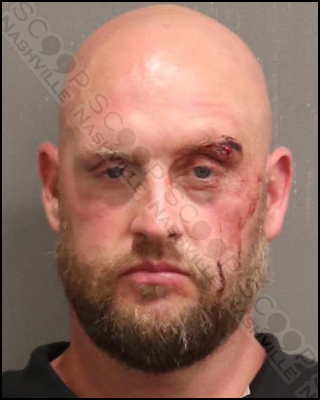 Just after 1 a.m. Saturday, Metro Nashville Police responded to Kid Rock’s Bar on Broadway in downtown Nashville, where they encountered 39-year-old Shane Antista attempting to fight patrons while shouting obscenities and yelling racial slurs. Due to his extreme level of intoxication, and his own safety, he was taken into custody and transported to booking. 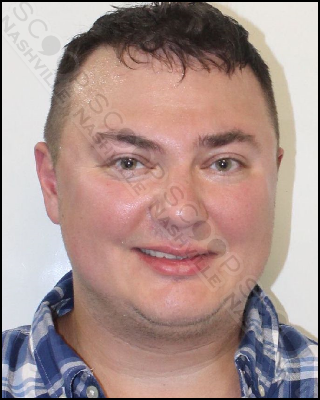 A citizen noticed that 31-year-old Dawid Lacki had fallen and injured himself on 3rd Ave South in downtown Nashville Saturday and alerted a nearby officer. When approached, the man refused medical treatment and insisted he was fine, however, he appeared too intoxicated to be left on his own. He was deemed to be a hazard to himself and transported to booking.