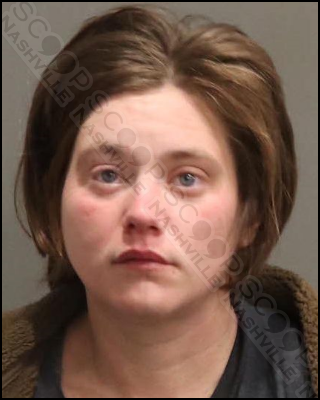 29-year-old Lindsey Morrisey was standing in the middle of 4th Ave in downtown Nashville late Saturday night with heavy traffic around her. Officers noticed her in the roadway and responded to check on her welfare. She was escorted out of the roadway, only to return immediately. Due to her state of intoxication, she was taken into custody and charged with public intoxication. A search incident to arrest revealed an empty liquor bottle on her person. 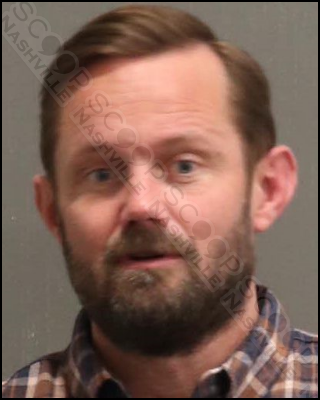 42-year-old pilot and flight instructor Joel Boyers, who is the co-owner of Helistar Aviation and FlyNash.com, was jailed Saturday after he showed up at the airport in an extreme state of intoxication with a case of White Claws. Staff reported he was initially aggressive but had since calmed down, and they were unsure if he was on drugs or just alcohol. He yelled at customers, prompting the call to Airport Police. He became argumentative with officers while holding a can of White Claw in his hand. He agreed to arrange a ride home, but while he was waiting for transportation to arrive, he became disruptive with costumes once again and was taken into custody. We covered Boyers in 2019 when he caused a disruption in a bar when he got drunk and tipped $22,000 to servers in downtown Nashville. 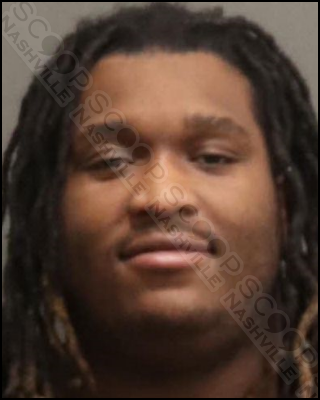 20-year-old Kristopher Davis faces a litany of charges after a high-speed chase Saturday night in a black Dodge Charger stolen from Miracle Chrysler. Officers first identified the stolen vehicle on Dickerson Pike with Air One locking in their target from above. The vehicle gave chase onto the interstate, where it completely blacked out as it sped away with a marked patrol unit behind it. It continued to cut through traffic at high speeds with no visible lights until finally taking an exit and parking. Davis exited the vehicle and hid behind a school bus, with Air ONE keeping him in sight. Officers closed in on the school bus, and he surrendered. 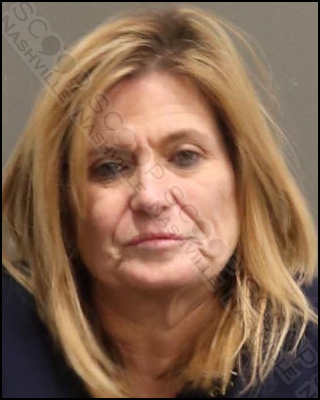 53-year-old Diane Thompson was observed by security staff at the Lucky Bastard Saloon in downtown Nashville as she was stumbling and bumping into other patrons due to her extreme level of intoxication. She was escorted out of the venue and onto the sidewalk, where she caught the attention of officers working the Entertainment District. She was unable to stand up straight and slurred her speech to the point that she was not understandable. She was taken into custody for public intoxication and transported to booking. 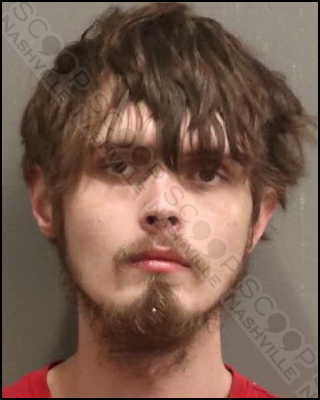 23-year-old “tugger certified” employee Franklin Martin was on the FedEx property outside of his working hours Sunday evening. Officers were called when he would not leave, and though he was slightly intoxicated, he was cooperative and was given a courtesy ride away from the property at 5 p.m. with a warning not to return unless he was scheduled to work. At 9 p.m. Sunday, he returned to the FedEx property, even more intoxicated, and the office initially refused him entrance. He then snuck onto the truck lot and located a ‘trailer tugger,’ which he drove from the truck lot to the parking lot. 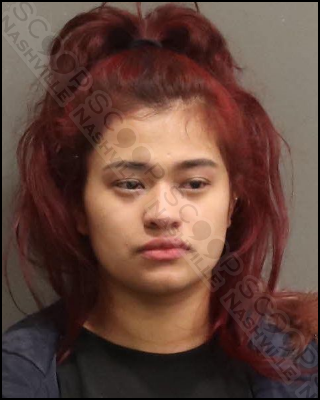 23-year-old Katherine Alberto was celebrating her 23rd birthday this weekend with her boyfriend, Victor Servellon. At some point during the late-night celebration, the couple began to argue and slapped her boyfriend in the face. A fight ensued, leaving several broken and displaced items strewn around the apartment, according to police. Officers documented a red mark under the victim’s eye and other bruising. Katherine was taken into custody and charged with domestic assault. 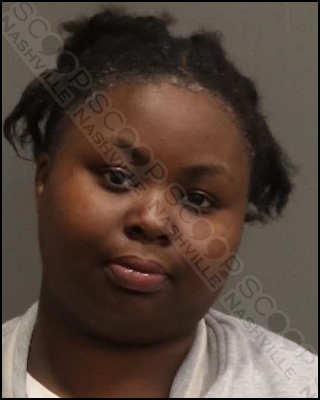 18-year-old Carl’e Hooks told police she came to her ex-girlfriend’s house because she wasn’t answering the phone. When she arrived, she used a keycode she was no longer allowed to use to enter the home, where she does not reside. She then made her way upstairs to her ex-lover’s bedroom and discovered her there with another girl. A knock-down-drag-out fight ensued, leaving large amounts of hair pulled from heads and injuries to one of the victim’s neck and head. 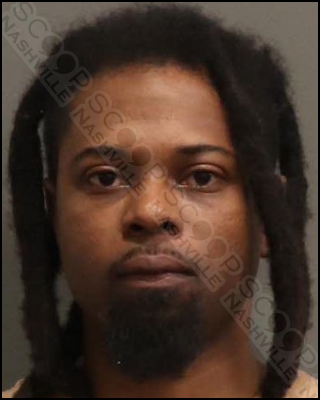 34-year-old Junior Louis says he had two glasses of wine at dinner with a date Saturday night before police found him asleep behind the wheel of his vehicle at an intersection. When woken up, he stated he didn’t need any assistance, that he was simply tired and fell asleep. When he exited his vehicle, officers reported he reeked of alcohol and he performed poorly on field sobriety tests. Inside the driver’s door area was a loaded M&P Shield handgun. As he was being transported to booking, Louis asked to go to the hospital due to a possible medical condition causing him to “fall asleep” at the wheel. Metro General cleared him for jail, and he was charged with DUI. 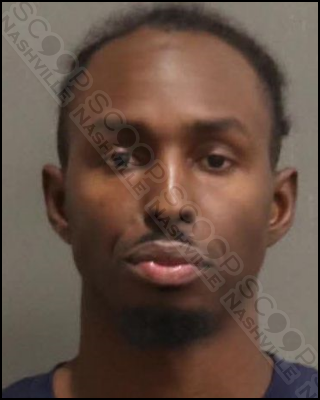 When police arrived at an Elm Hill Pike apartment late Saturday night, they discovered Chenike Reid gathering her things from the ground, which were scattered outside of the apartment. She explained that her boyfriend, 30-year-old Tommy McDonald, had punched her in the forehead when she attempted to take a book that Tommy had bought for her as she was moving out. When she grabbed the book a second time, she says he grabbed her by her hair and then her throat until she had problems breathing. He then dragged her out of their apartment. Officers documented injuries to the victim’s forehead and throat. She was transported to the hospital, and Tommy was taken into custody. 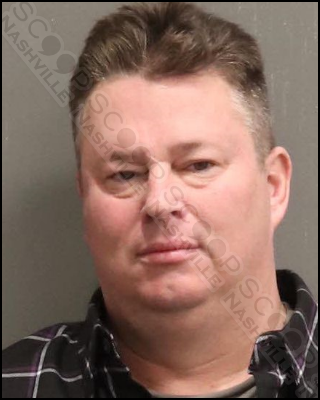 50-year-old Andrew Peters fell down on the ground in downtown Nashville late Sunday night, and officers arrived to assist the extremely intoxicated man. Nashville medics also responded to the scene, and he refused all assistance. Peters became highly combative, hostile, and argumentative with officers and the surrounding public. Due to his inability to care for himself, he was transported to booking and charged with public intoxication.