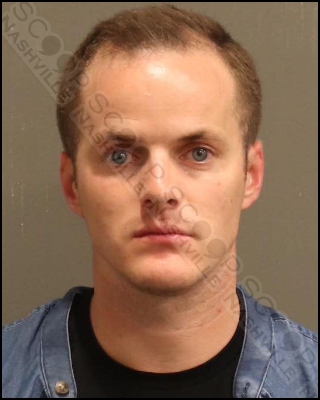 31-year-old Matt Visser is charged with assault and vandalism after he reportedly “snatched the glasses from the head” bouncer Jelani Kimber at Play Dance Bar early Sunday morning. Kimber says the man then twisted his glasses until they were broken, shattered, and missing pieces. The assault came after Visser was asked to leave due to his level of intoxication and behavior inside the bar. Earlier on social media, Visser had commented on how LGBT bars were becoming “zoos for bachelorette parties.” 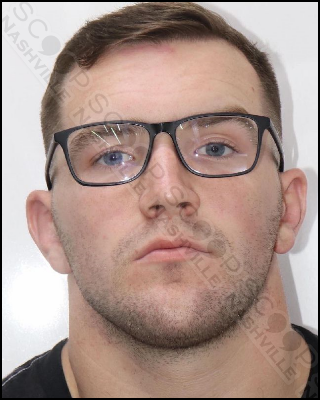 Metro Nashville Police Officers working the Entertainment District Initiative in downtown Nashville late Saturday night responded to a fight at Nudie’s Honky Tonk on Broadway. They encountered 22-year-old Fort Campbell Soldier Hunter Fairweather and his friend, Ironne Coley, who were in an argument with bouncers at the location. Fairweather reportedly kicked the bouncer, Deangelo Ridloy, after Coley knocked him to the ground. Officers documented injuries to the victim and watched a video of the assault. 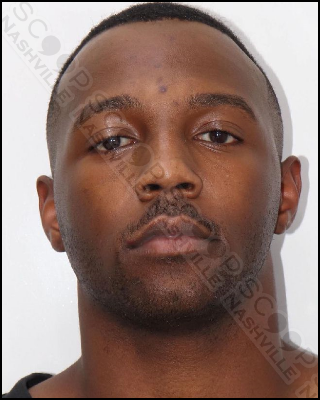 Late Saturday night, the top floor of Nudie’s Honky Tonk reached maximum capacity, and security staff positioned themselves at the bottom of the steps to prevent any more patrons from entering that level. As 24-year-old Fort Campbell Soldier Ironne ‘Ron’ Coley attempted to go upstairs, he was stopped by bouncer Deangelo Ridloy, and the two began to argue and cause a large disturbance. Coley then punched the bouncer in the face, knocking him to the floor. Coley then jumped on top of the bouncer and began to beat him. Coley’s friend, fellow soldier Hunter Fairweather, then also assaulted the bouncer while he was down. Police observed a video of the assault and documented multiple injuries on the victim. 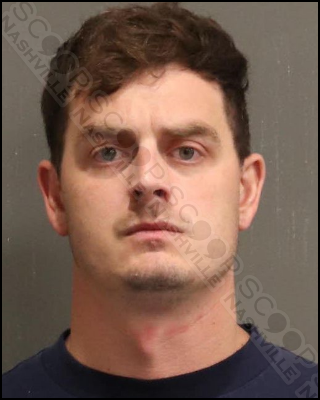 30-year-old Robert Colton Lewis was backing into the street just after midnight Friday night to perform a three-point-turn when he collided with Nashville Fire Department Engine 29. Investigating officers found Lewis to be intoxicated, and he admitted to drinking prior to driving and the crash. He declined all field sobriety tests and breath/chemical testing. He was transported to booking, charged with DUI, and violation of the implied consent law. 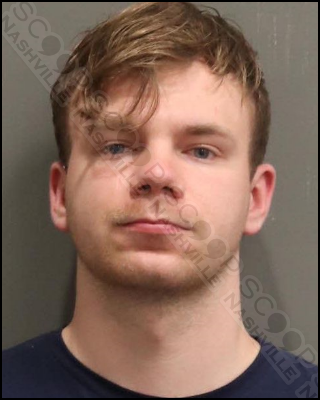 Goodlettsville Police noticed a Kia Spectra a Drake Street and South Main with a light law violation and conducted a traffic stop on the driver, 20-year-old Fort Campbell Soldier Jordan Ashby. A check of his New York driver’s license revealed it to be expired. Officer Noah Werner documented he made a physical arrest instead of a citation because the soldier was not a Tennessee resident. 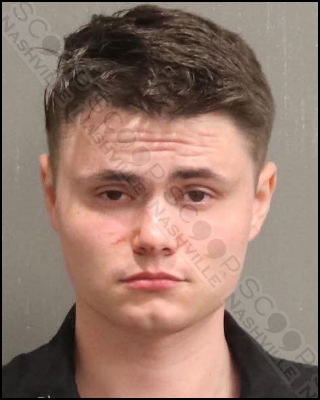 25-year-old U.S. Army Soldier Maxim Donaher was drinking at the Red Door Saloon on Division Street and became so intoxicated that his friend who worked there took his car keys from him. Near the end of the evening, Donaher demand his keys to leave the bar, and the friend urged him to check into the hotel next door as he was not sober enough to drive. When he realized his friend was not going to return his keys, he went outside and began punching the friend’s car. The friend attempted to restrain him, and a fight ensued, but Donaher was eventually restrained until police arrived. The friend didn’t want to prosecute for the assault or the vandalism, but did want him removed from the bar. Officers asked the soldier to take an Uber or get a hotel room, both of which were refused. An arrest warrant states “he told the responding officers to just take him to jail and we obliged.” 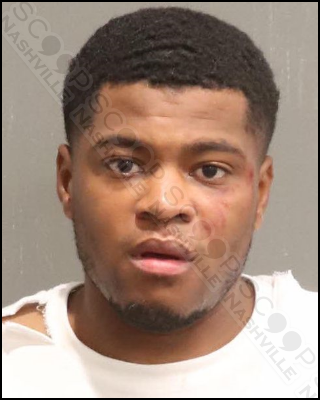 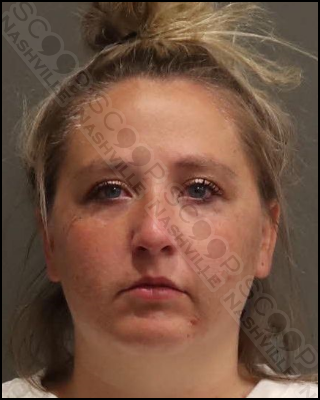 Metro Nashville Police Officer Connor Hosey says he witnessed 27-year-old Dakota Lowhorn punch a woman in the face while standing in the street just outside of Tin Roof Broadway in downtown Nashville. Officer had just been dispatched to the location for a report of two people attempting to fight and arrived as it began. Lowhorn attempted to chase after the female victim but was taken into custody and transported to booking. 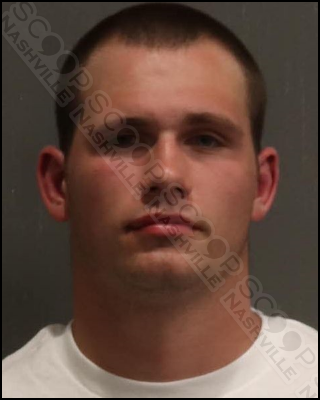 21-year-old Anthony Breithaupt was involved in a large brawl in front of Nudie’s Honky Tonk in the early hours of Saturday morning on Broadway in downtown Nashville. Police responded to the fight/shots fired call to find multiple people involved in fights. Breithaupt was observed throwing several punches and injuring at least one person in the fight. 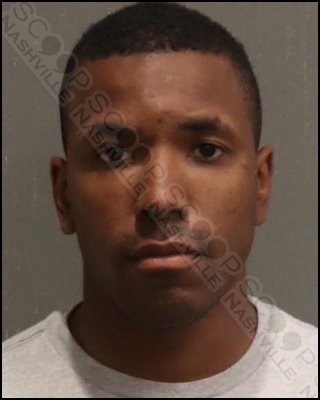 26-year-old Tamaricus Tanner is jailed on a grand jury indictment charging him with vehicular homicide by intoxication, aggravated assault, and recklessness. His blood-alcohol level on the day of the crash was determined to have been above the legal limit. The charges stem from last November’s single-vehicle crash on Whites Creek Pike near Old Clarksville Pike that claimed the life of Tanner’s backseat passenger, Parker McCorvey, 26.