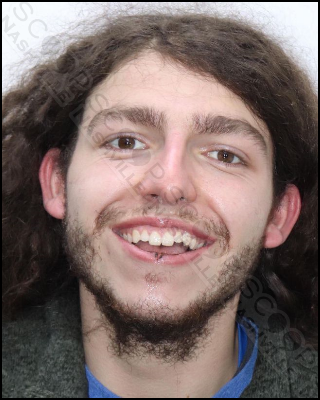 24-year-old Jordan Wilkinson made a scene inside Roma’s Pizza (video included in story), accusing them of being human traffickers, and stealing his things, while wearing his socks without shoes early Sunday morning. Once police arrived, he began running back and forth across Bell Road, causing traffic to abruptly stop multiple times. He was eventually taken into custody for disorderly conduct, but not before a short tussle with officers who were trying to handcuff him.

Jordan S. Wilkinson was booked into the Metro Nashville Jail on 02/06/2022, charged with resisting arrest, and disorderly conduct.