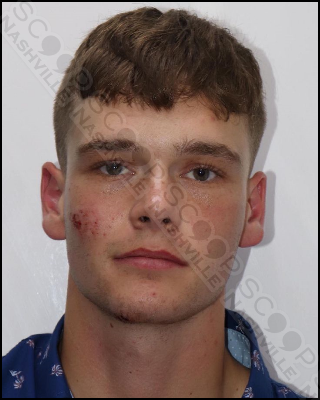 21-year-old Cody Leonard got into an argument downtown when someone called his brother a derogatory term. Police got everyone to calm down and agree to go their separate ways, except Cody. Cody stated: “The only way I’m leaving is if you take me to jail”. Officers obliged, and booked him on a charge of public intoxication.