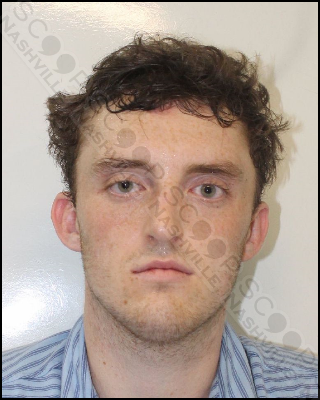 21-year-old Blake Aaron Layman says he had “5 or 6 beers” at Jason Aldean’s bar before he passed out on the ground in a parking space. When officers found him late Friday night and woke him up, he staggered to another parking spot where he threw up before being arrested for public intoxication.