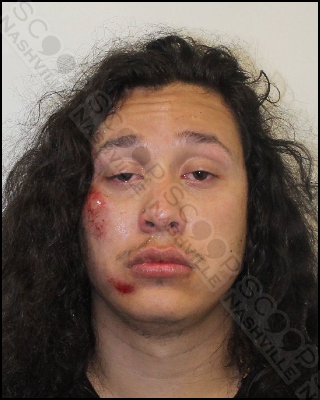 19-year-old Christian Clayton Ham, from Oklahoma, posted photos of him drinking at Nashville bars on social media this weekend, with his family. Late Saturday night, he was at Rippy’s on Broadway when venue security was attempting to get him to leave, but he didn’t want to go. He is charged with public intoxication and underage drinking.