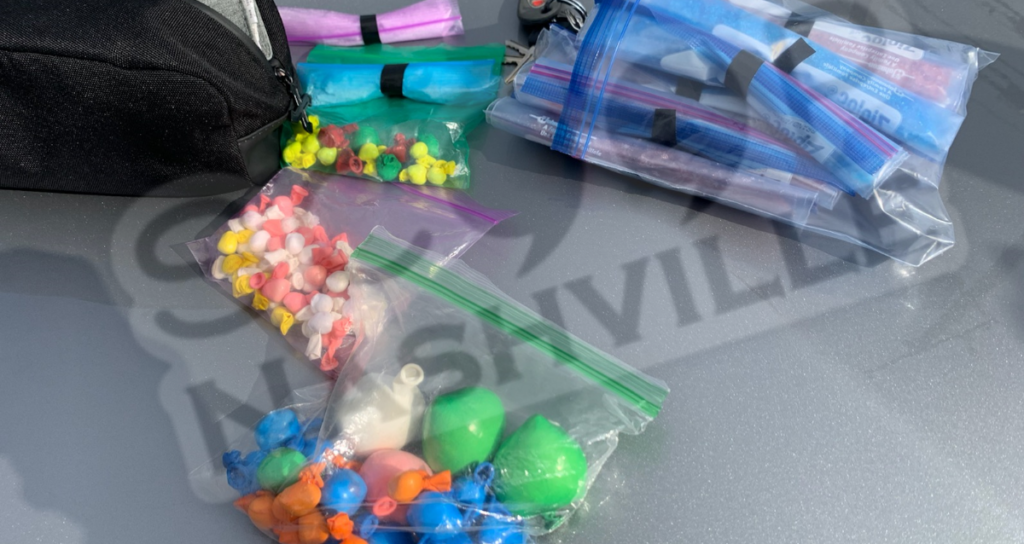 Metro Nashville Police say they recovered 1 pound of fentanyl and 2.2 pounds of methamphetamine in a silver Acura driven by 25-year-old Daniel Bautista Alvarado during a targeted traffic stop. Alvarado remains jailed in lieu of a $10,000 bond, charged with two felony drug offenses. Some of the drugs were packaged in different sized colored balloons.

Alvarado’s mugshot is not being released at this time as the investigation is ongoing.