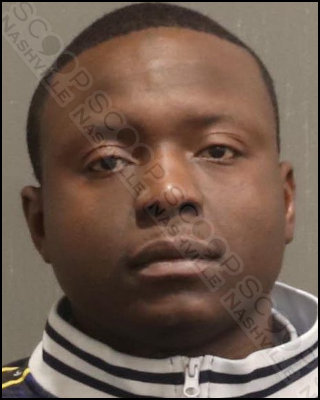 26-year-old Da’Sean William Hancock (D. William Hancock) is now jailed on felony aggravated kidnapping, aggravated statutory rape, and child endangerment charges. Police say they located him at his Nob Hill apartment with a 13-year-old child, who he hid in a closet when she tried to escape, realizing police had arrived. Police say he gave the child marijuana and cocaine until she felt “high and numb” and raped her twice. A friend of the child assisted the police in the rescue of the child. Hancock remains jailed on an $85,000 bond.