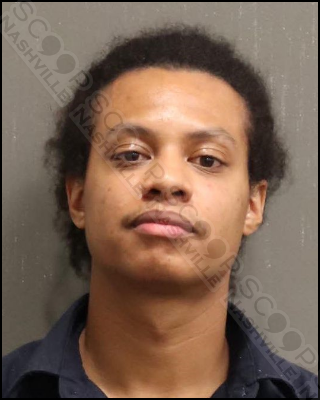 25-year-old Lazaro Wilkerson, from Kentucky, is charged with assault and public intoxication after he attempted to enter Honky Tonk Central in #DowntownNashville and reportedly punched the bouncer in the face who asked for his identification. #bspotter