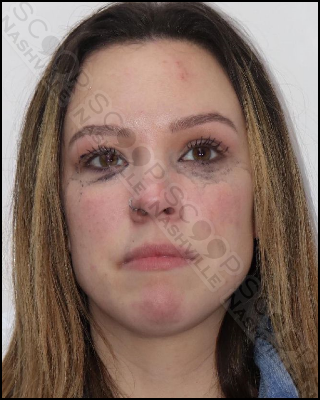 24-year-old Ashley Stengel was taken into custody after Metro Nashville Police responded to a fight call at Kid Rock’s Bar on Broadway in downtown Nashville just before 3 a.m. Sunday. The located Stengel yelling having fights with multiple people at the venue. She refused to stop and would not comply with commands, pulling away from officers and being disorderly. Police say she was “highly intoxicated”.

Ashley N. Stengel was booked into the Metro Nashville Jail on February 27th, charged with disorderly conduct. She is free on pre-trial release to her 1260 Brookdale Rd address in Warminster, PA.