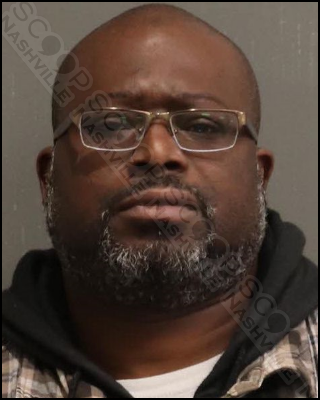 48-year-old Johnny McGowan is charged with the attempted murder of his brother, Reginald Malone. Police say Malone called 911 to report he had been shot by his brother in February after an unspecified disagreement. Malone suffered four gunshot wounds… two on his right side, one in his gluteus maximus, and one in his right leg. McGowan was charged with 2nd-degree murder once before, however it was pleaded down to an aggravated assault with a deadly weapon.

Johnny Leroy McGowan was booked into the Metro Nashville Jail on 04/27, charged with attempted murder and felon in possession of a weapon. A commissioner set his bond at $550,000.