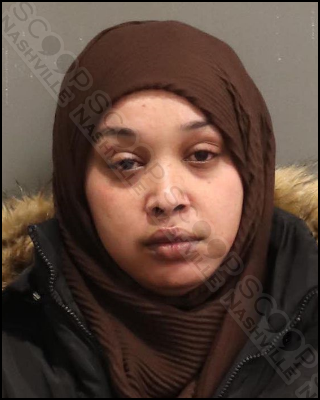 34-year-old Hadia Zkria is charged with the domestic assault of her husband after he showed police lacerations and injuries to his neck, wrist, and elbow, and a bite mark on his chest. Police were also able to view a video of the attack. Her husband Elsadig Adam, states the argument happened after she asked him for money but he would not give her any, stating she did not work. Zkria declined to comment on the assault and is free on a $1,500 bond.