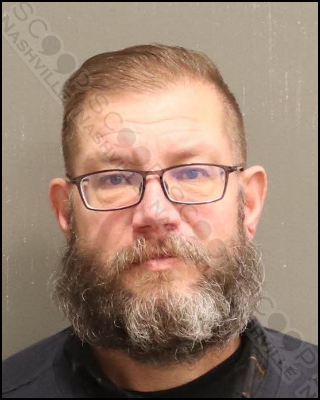 50-year-old Wesley Migletz is charged with domestic assault with bodily injury after police responded to his wife, Winny, who was hiding in a nearby parking garage. She explained her husband was threatening to carry out a murder/suicide. The wife played a recording on which Wes can be heard saying “you are a parasite, if you had any decency you would eat the bullet and not make me scatter your brains” before punching her, and her crying out in pain. Officers documented the victim’s injuries and located Wes Migletz walking his dog nearby, and took him into custody. He is free on a $2,500 cash bond.