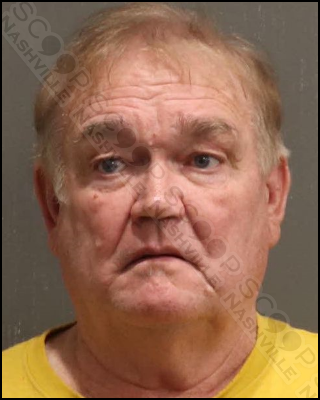 67-year-old Charlie Jackson, the owner of ‘C Jackson Construction’ is free on a $10,000 bond after police say he defrauded a customer out of $29,276. An arrest warrant details during a residential construction project, Jackson received $84,218, however they realized that he had invoiced $14,000 for work he did not actually do. When confronted, he said he no longer had any of the money and then stopped showing up on the project. The customers had to pay someone else to complete the project and were at a total loss of just over $29K. Jackson is charged with felony theft.

Charlie Jackson was booked into the Metro Nashville Jail on February 17th, charged with felony theft. He posted a $10,000 bond and was released to his 1804 Redwing Court address in Franklin, TN.