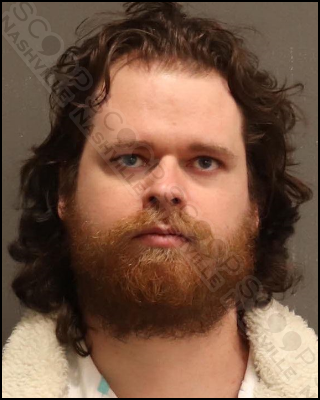 A Nashville judicial commissioner set the bond for 31-year-old Bryan Sebera at a jaw-dropping $75,000 for a misdemeanor aggravated trespass charge Wednesday evening. Police arrived at the Forest Hills home of Taylor Swift’s mother after the family’s security detail had detained the man. Security advised Sebera was at the home earlier in the day and was escorted off the property. Now, he had returned, crossed over the wall, and was peeking in a window at the back of the estate.