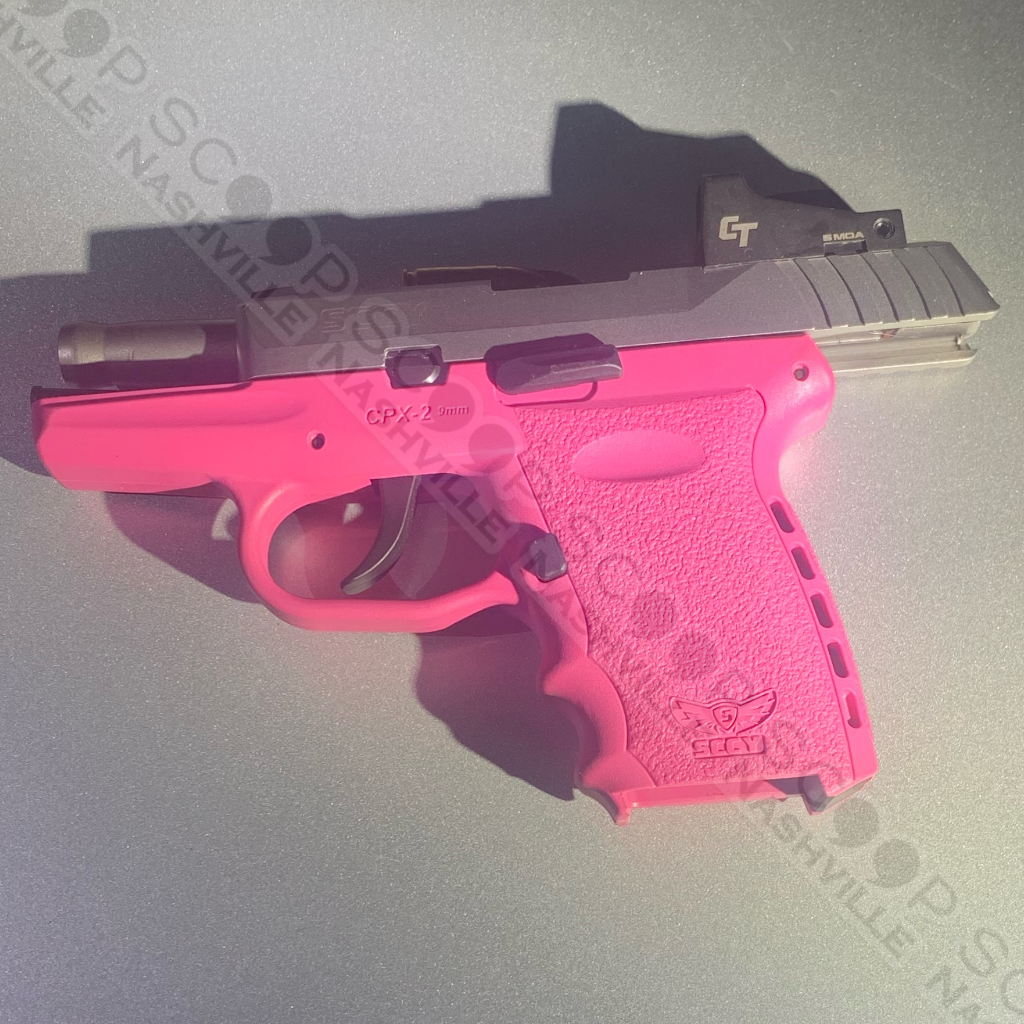 Violent Crimes detectives Wednesday night responded to a large fight in the area of Blank and Herman Streets. As they approached the scene, they observed three suspects firing pistols before getting into a black Nissan Altima, which fled the area. After a brief pursuit, officers lost sight of the black Altima. When detectives returned to the site of the original fight, they saw a silver Nissan Altima drive off. Bystanders told them that the occupants of the silver Nissan were armed.

Officers stopped the silver car in the 1400 block of Snell Boulevard. Aerius Collier, 27, and Donisha Eddings, 23, were taken into custody. Two guns were recovered from the vehicle. Eddings’ infant son was in an unsecured child carrier in the backseat. There was a single, live nine-millimeter pistol round recovered from the child carrier. The infant, who was not injured, has been placed with a family member. The Department of Children’s Services was also notified.