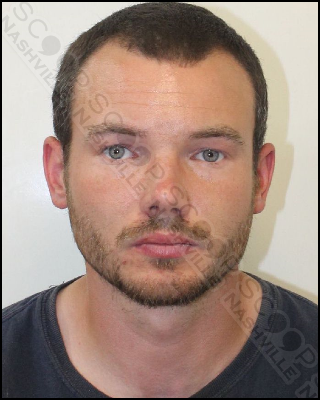 Christopher Paul Falcon, of Harding Place in Nashville, was booked into the Metro Nashville Jail on June 9th, charged with two felony counts of commercial sex trafficking. He is free on a $20,000 bond.