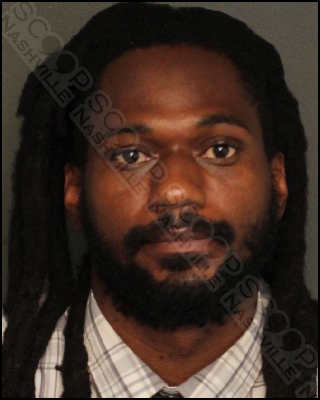 TSU Police say 30-year-old Randolph Wilson reported his firearm was stolen while he was working a shift on campus on July 23rd. Wilson states he brought the firearm for protection when he walked home after his shift. During his shift, he had it stored away and not on his person. When he reported the theft to campus police, they issued him a state citation charging him with carrying a firearm onto school property. He was booked on that citation this week. His citation states he works for Arch Angel Security, and he maintains an active armed guard license with the State of Tennessee.

Randolph Wilson of Patricia Dr in Nashville, TN, was booked on the citation on August 17th, charged with possession with a weapon on school property.