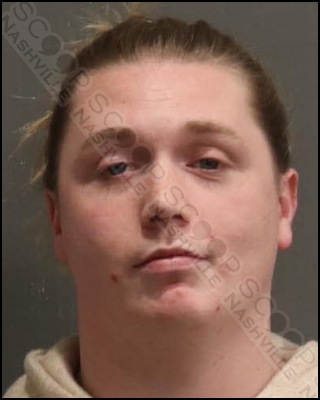 29-year-old Devon J. Livingston, AKA Dr. Mixologist of Love Language Nashville, was booked Friday on a warrant charging him with DUI. Police say he was initially stopped for speeding on West End Ave and reeked of alcohol when speaking to the officer. He originally stated he consumed alcohol before driving but later declared he didn’t have anything to drink. He performed poorly on field sobriety tests and was charged with DUI.

Devon J. Livingston of Old Hickory Blvd in Nashville, TN, was booked into the Metro Nashville Jail on November 4th, charged with driving under the influence. A judicial commissioner set his bond at $1,000.