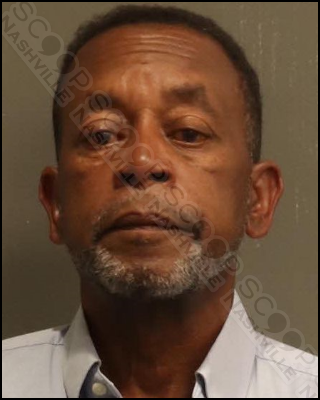 Myron Jetton called Metro Nashville police late Monday night to report that his uncle, 66-year-old Kenneth Jetton, came home after a night of drinking and threatened to stab him. Specifically, he says Kenneth stated, “I’ll stab you, keep on, keep on, I’ll stab you in the bag!”… a reference to Myron’s colostomy bag.

Kenneth Leon Jetton was booked into the Metro Nashville Jail on May 17th, charged with domestic assault, and also violating an order of protection warrant. He is free on a $2,000 bond.