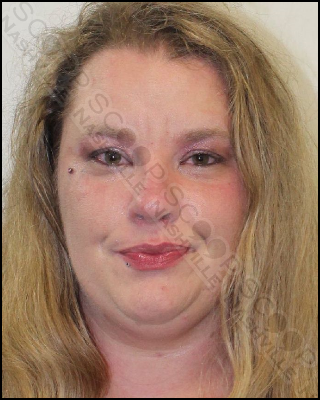 27-year-old Corey Ann Cook was jailed in downtown Nashville over the weekend after Metro Nashville Police Officer Wallace Seay says she was “in a public place with the intent to cause a public annoyance”, according to an arrest warrant.

Corey Ann Cook was booked into the Metro Nashville Jail on May 22nd, charged with disorderly conduct. A judicial commissioner set her bond at $100.