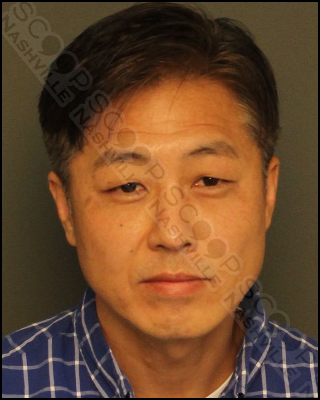 45-year-old See Kang is charged with an assault at the Restaurant Depot after police say he had a disagreement with Mina Masoud about their places in the checkout line. The verbal disagreement escalated until Kang grabbed a shopping cart and shoved it into the shoulder of the victim twice, which was confirmed by video footage of the incident. Kang was cited for assault and was booked on the citation this week.

See Kang was booked on the citation on August 26th, charged with assault. He is scheduled to appear in court in October.