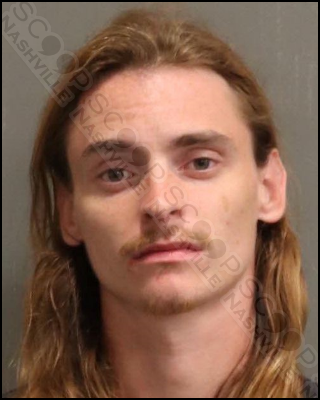 In the early hours of Saturday morning, police responded to an automobile crash at West End & Broadway. As they arrived, 25-year-old Rob Dedman, who was the driver of the vehicle, was on the sidewalk and reportedly reeked of alcohol. He was unsteady when standing and performed poorly on field sobriety tests. He was transported to booking and charged with DUI.

Robert H. Dedman of Westward Winds Dr in Nashville, TN, was booked into the Metro Nashville Jail on September 3rd, charged with driving under the influence (DUI). A judicial commissioner set his bond at $1,000.