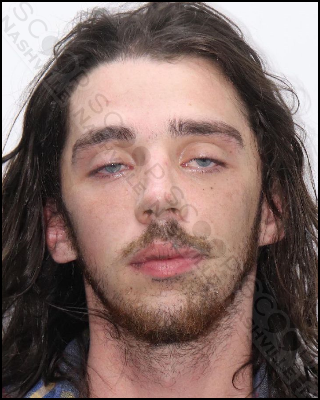 Metro Nashville Police Officers working the Entertainment District Initiative late Saturday night found 25-year-old Benjamin Alexander Eargle, who recently moved to Nashville, heavily intoxicated and napping underneath a vehicle in a parking lot. As officers and first responders attempted to assist Eargle, he explained he was in South Carolina, and the year was 1992. Eargle was born in 1996.

Benjamin Alexander Eargle was booked into the Metro Nashville Jail on July 2nd, charged with public intoxication. A judicial commissioner set his bond at $50.00.