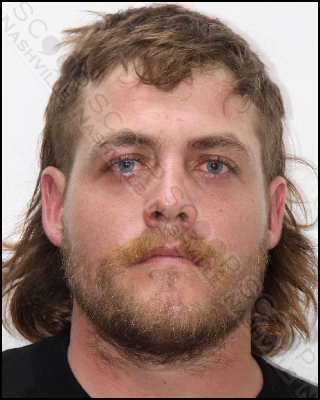 Metro Nashville Police Officers working the Entertainment District Initiative in downtown Nashville encountered 28-year-old Luke Peter Knight late Friday night as security from Tootsie’s had asked him to leave the location multiple times and he refused. Officers observed Knight to be heavily intoxicated and with slurred speech when he spoke to them. Due to his inability to care for himself and his level of intoxication he was transported to booking and charged with public intoxication.

Luke Peter Knight was booked into the Metro Nashville Jail on July 1st, charged with public intoxication. A judicial commissioner set his bond at $50.