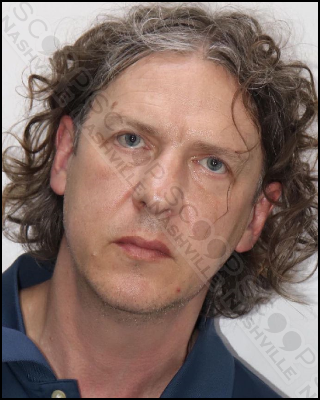 46-year-old Richard Jones was found “walking aimlessly around the parking garage” near the Bridgestone Arena late Saturday night for an extended period of time. When approached by officers, he was extremely intoxicated and slurring his speech. He had keys in his hand as if he was searching for a vehicle. When asked how much he had to drink, he replied “a lot.” He was alone and unable to care for himself and was taken into custody for public intoxication.

Richard M. Jones was booked into the Metro Nashville Jail on September 10th, charged with public intoxication. A judicial commissioner set his bond at $250.