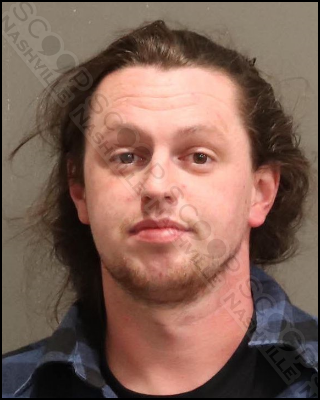 Metro Nashville Police encountered 25-year-old Clinton Lawler at the Elton John concert at Nissan Stadium late Sunday after an altercation with an employee and determined he was too intoxicated to care for himself. Officers took him into custody and charged Lawler with public intoxication.

Clinton Lawler was booked into the Metro Nashville Jail on September 3rd, charged with public intoxication. A judicial commissioner set his bond at $50.