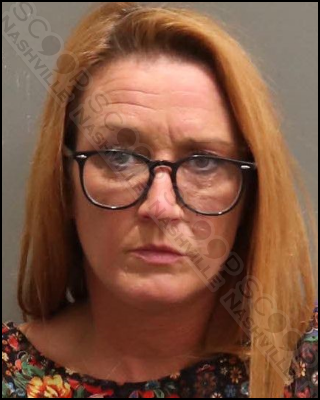 45-year-old Felicia Smith is free on pre-trial release after she was booked last week on a 19-year-old warrant charging her with taking $700 from her cash drawers when she was employed by Bellevue Home Depot in 2003. The warrant says she confessed to the theft at the time, but she was never booked on the warrant, which remained open all these years. She took the $700 between June and September of 2003. She is scheduled to appear in court in December.

Felicia M. Smith of Charlotte Pike in Nashville, TN, was booked into the Metro Nashville Jail on October 14th, charged with theft. A judicial commissioner set her bond at $1,000. The Davidson County Sheriff’s Department gave her pre-trial release from their facility.