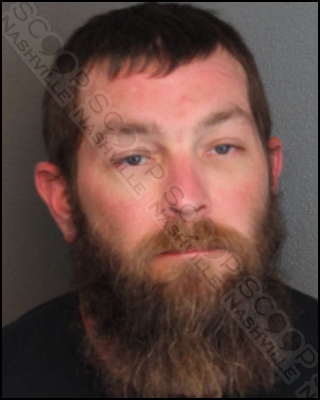 39-year-old Zachary Duke of Manchester, TN, has been booked on a citation charging him with disorderly conduct for throwing a beer can onto the ice during a Nashville Predators Game on September 29th. Officers say he threw the can of beer while the game was in play, causing a disruption of the game.

Zachary Duke was booked on the citation on October 18, which charged him with disorderly conduct. He is scheduled to appear in court in January.